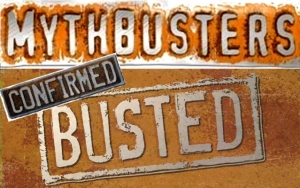 So back in late 2017 the Cochrane Collaboration made the bold claim that treatment with Direct Acting Antivirals did not have any measurable impact on clinical outcomes. While the medical profession as a whole expressed a large and collective WTF sentiment new research published in the Lancet - "Clinical outcomes in patients with chronic hepatitis C after direct-acting antiviral treatment: a prospective cohort study" - puts this question to bed. The full text of the article and the editorial comment are attached, but here is the summary: 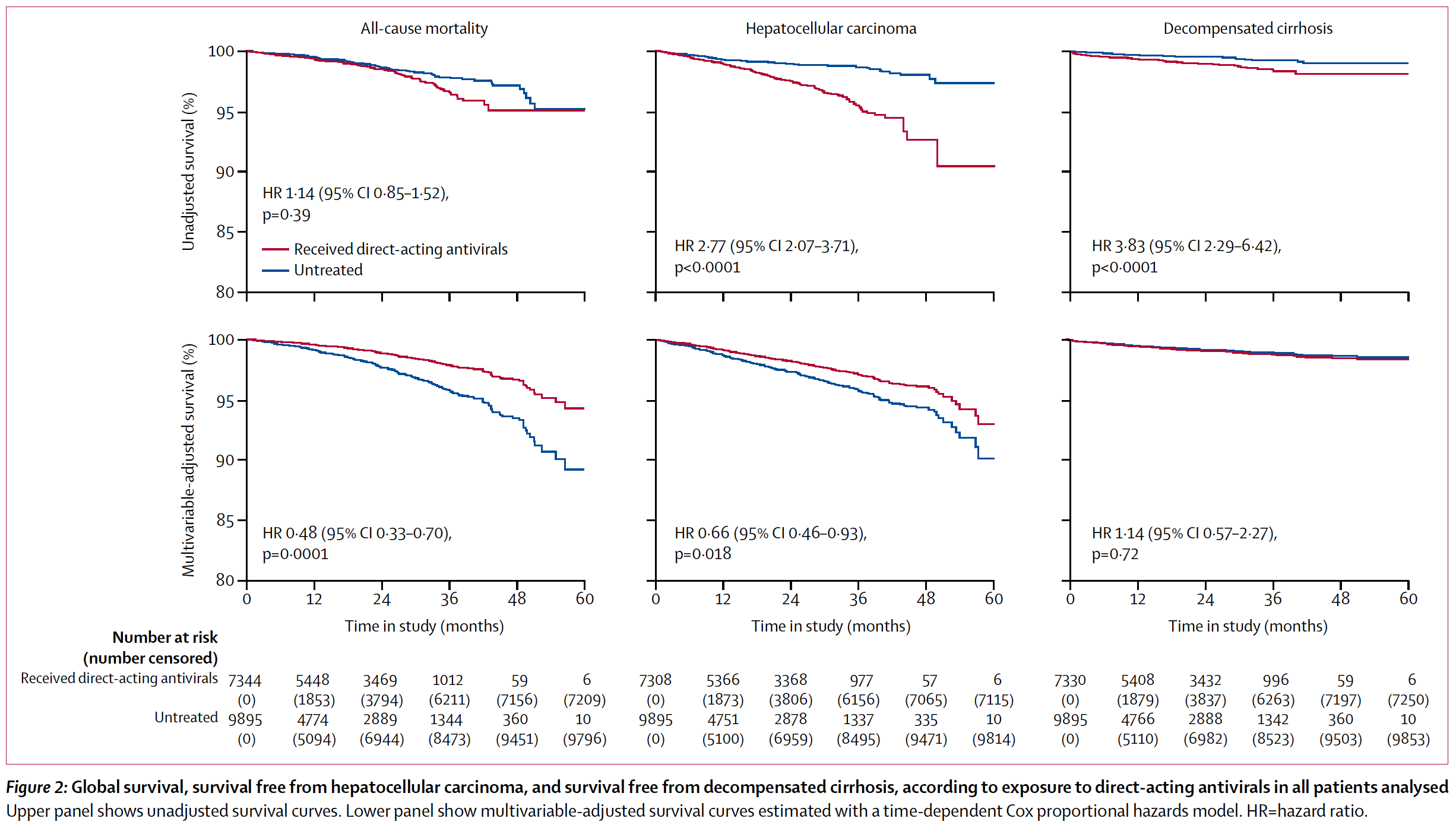 They say (who are they anyway?) "If it seems to good to be true it probably is". When it comes to generic Hepatitis C medication some people struggle with the idea that something like Harvoni® with a list price of $94,000 USD could be manufactured for under $1000 USD. Surely if the original costs $94,000 there must be something wrong with the more affordable generic. It's cheaper, they must have cut corners or something...

Ok, I hear you say "So now I can understand that the price of Harvoni® represents outrageous price gouging, but that still does not prove the less expensive generics meet the required quality standard now does it?"

Fair point, and one that is answered by a set of tests called "bioequivalence" (BE). Bioequivalence testing starts with baseline things like high-quality factories, using high-quality active ingredients and putting them together into tablets under what is called GMP (Good Manufacturing Practice). GMP is a series of processes that provision QC (Quality Control) / QA (Quality Assurance). Ok, so now we have some tablets. They are in a nice bottle and have been made by experts. These experts have put their brand name on them but... that still does not prove those tablets are going to work the same. Why?

The why is because for a generic tablet to work the same as the originator it needs to have more than the same APIs (Active Pharmaceutical Ingredients) in the correct weights. These tablets also need to be formulated correctly to ensure that when a patient takes them (be it generic or originator) the product delivers the same blood levels to the patients. So how do we do that?

A product is deemed to be bioequivalent if the blood levels at all time points demonstrate the statistical confidence interval (CI) fall within the range 80% - 125%.

Not at all, because I said "confidence interval".

Ok, I hear you say, "WTF is a confidence interval?"

Glad you asked, although your eyes may glaze over!

What this means in practical terms is that when we test for bioequivalence the actual values at any point need to be very close together to meet the statistical confidence interval criteria and we need to do a lot of tests to narrow the CI range down. Here's what it actually looks like and as you can see these generic products are very very similar to the originator product. The key values of Cmax (Concentration maximum) and AUC (Area Under the Curve and a measure of total absorption) vary only by a low single digit % amount. Some are a little higher, some are a little lower. All are very similar in absolute and statistical terms. 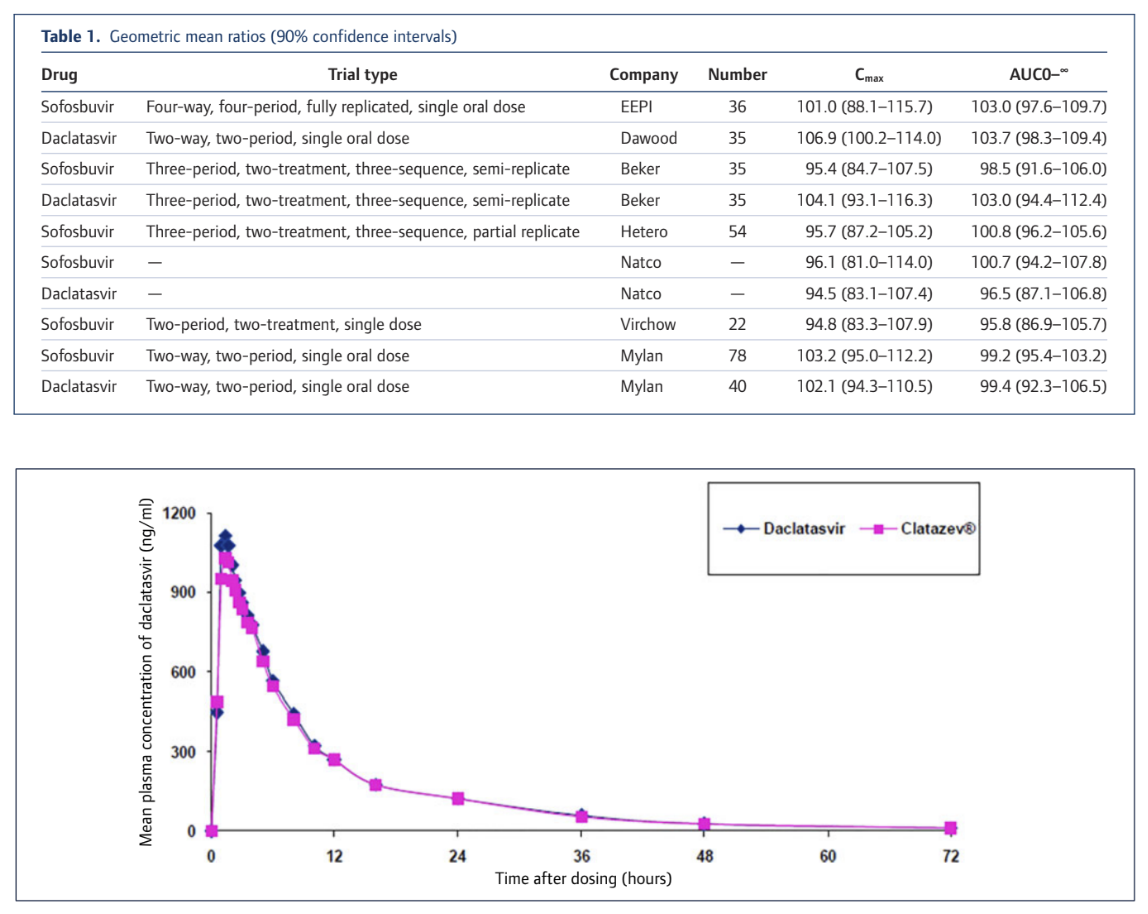 The full details of our collation of BE testing results are available in the attached article from the Journal of Virus Eradication or online here: http://viruseradication.com/journal-details/Bioequivalent_pharmacokinetics_for_generic_and_originator_hepatitis_C_direct-acting_antivirals/ 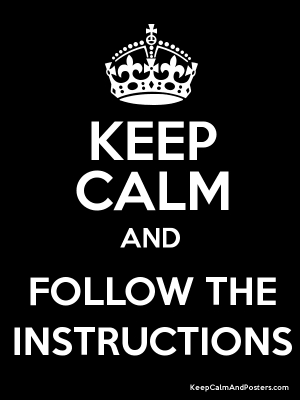 A quick note on how to take your DAA medication. Read the package insert and follow the instructions with respect to with (or without) food.

Food enhances the absorption of all the ingredients. You get roughly 2 x as much Sofosbuvir, 2 x as much Velpatasvir and 3 x Voxilaprevir. To put this another way, if you take Vosevii WITHOUT food you will only get something like 1/2 the dose.

Note that this advice is equally applicable to Epclusa which is the same (just missing the Vox) and the ignoring this advice may cause your treatment to FAIL.

This advice also applies to Viekira and Mavyret which should be taken with food.

Sovaldi, Harvoni, Daklinza, and Zepatier can be taken with or without food.

In terms of food, think a real meal with some protein, fat and carbohydrate. 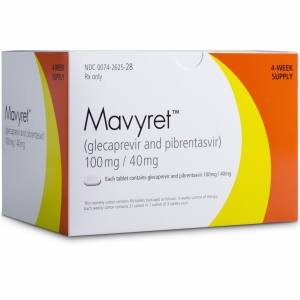 Last week, the FDA approved AbbVie’s Mavyret—a new hepatitis C virus (HCV) drug that treats all genotypes of the disease and cures more than 90% of patients within just 8 weeks of treatment. This has been reported as a threat to Gilead Sciences’ dominant position in the market, sparking rumors of a potential price war that could lower prices on the infamously expensive treatments.

There is reason to be tentatively optimistic. The initial published price on Mavryet was lower than expected at $13,200 per month—or $26,400 for a full course of treatment—appearing on the surface to be a significant discount from the $94,500 per-treatment course costs of Harvoni, Gilead’s market-leading treatment.

And while the published price is a step in the right direction to getting more people the treatment they need, it isn’t the whole story. The set Mavryet price is reflective of the current market conditions. With behind-the-scenes payer negotiations, the announced price on Mavyret is only an approximately 15% discount to the current net price paid for Gilead’s products.

While AbbVie’s pricing is now the lowest for a curative HCV drug, it is not a radical undercutting of Gilead prices. Millions of Americans with HCV—and tens of millions globally—are already blocked from getting treatment at the current exorbitant prices set by the pharmaceutical industry and the subsequent rationing of treatment approval by payers.

The United States is currently facing an HCV epidemic. There are an estimated 3.6 million Americans with HCV—and that number is expected to rise in the coming years. There is a cure, but every day 48 people in the United States die from HCV, the deadliest infectious disease in America. That’s because 2 out of every 3 Americans who have been diagnosed with HCV do not receive treatment, largely due to the high costs. States such as Louisiana and Pennsylvania are forced to ration treatment to the sickest of patients, and many insurers refuse to cover it because of the high price.

A week out from the FDA’s approval, it is not clear what the introduction of Mavyret will do to change this situation. What is clear, however, is that people should not die of an entirely treatable illness. One of the root causes of the unaffordability crisis is the fact that pharmaceutical companies such as Gilead over-patent drugs, including extending its market monopoly on Sovaldi for at least the next 2 decades.

Gilead’s initial price on Sovaldi has skewed what the market considered a fair price for HCV treatment. I doubt we would see this level of praise for AbbVie now if Gilead hadn’t launched this lifesaving medicine at $84,000 for a single course of treatment.

Until we address the core of the drug pricing problem—unjustified patents—pharmaceutical companies will be able to abuse the system to obtain monopolies on the market and charge astronomical prices that prevent people from getting access to disease-curing medicines.

Priti Krishtel is co-founder and co-director of the Initiative for Medicines, Access & Knowledge (I-MAK), a US-based nonprofit group of scientists and lawyers working globally to get people lifesaving medicine. Prior to founding I-MAK, Krishtel obtained her law degree from New York University School of Law worked as a health attorney in the United States, Switzerland and India.

Who Are We And Where Do We Come From?

Here is some interesting data from the Google Analytics about the FixHepC visitor demographics.

It's kind of spooky that Google knows your age and sex, but here's their analysis.

One of the interesting things is that with 1% of the population infected if you consider the impact of spouses and voting age children an organised Hep C "faction" could easily swing 4% of the votes. With an election required by 14th Jan 2017, and therefore likely late next year... 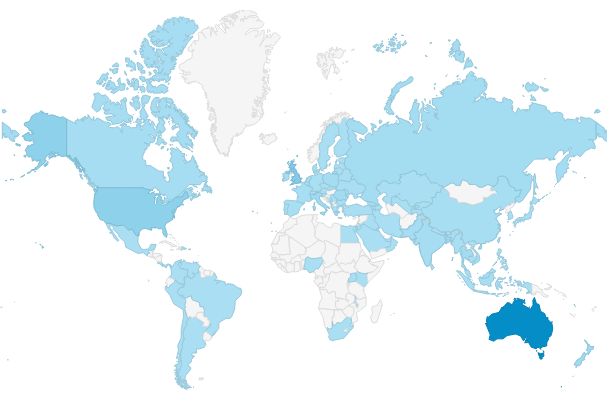