PBAC, the PBS and Rationing 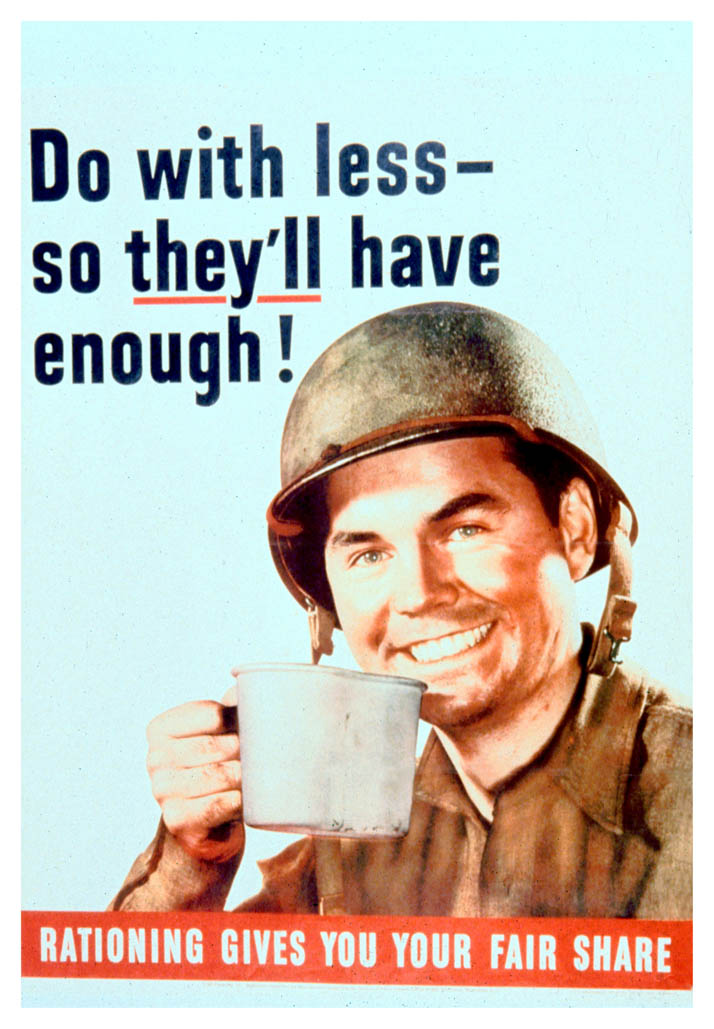 In Australia there has been optimism about the PBACs decision to recommend that Hep C treatments are put on the PBS.

Some people seem to think that what this means is that these new medications may well be widely available at affordable prices.

Sadly that is unlikely to be the case, for a number reasons, but first a bit of background.

To get a new drug to market a drug company needs to find it, and then test it in various ways. Testing progresses through a number of stages until  there is enough confidence to test it in humans through phase 1, 2 and 3 trials. At each stage more people take the medication. Once the trails conclude the drug company goes to the regulator and says "here is the evidence it works, we now want to sell it". If it all stacks up the regulator - TGA, FDA, EMA, etc grants what is called "marketing approval".

At this point the drug company starts advertising it to doctors and a doctor can write a script for it. Prices are typically very high as the drug company tries to recoup their development expenses.

Many countries have various forms of medication subsidy programs to provision access to expensive medicines for patients that could not afford to pay for them themselves.

The PBAC and The PBS

In Australia our medication subsidy program is called the Pharmaceutical Benefits Scheme (PBS). Getting a medication listed on the PBS is something of "The Holy Grail" for a drug company because now they can continue to charge a high price but the patient pays a much lower price and the PBS pick up the balance of the cost. In the the 2013/14 financial year PBS medication cost $8,837,605,701 with the Government paying $7,292,550,961 (83%) and patients contributing $1,545,054,740 (17%)

To get on the PBS a drug company needs a recommendation from the Pharmaceutical Benefits Advisory Committee (PBAC) so the conversation goes like this:

Big Pharma: "Hey we've got this great drug it does this...."

PBAC: "You're dreaming, sharpen your pencils and come back when you're serious"

Now this cycle of price negotiation proceeds slowly because the PBAC only meets 3 times a year.

Looking at Hep C drugs we've seen this happening and the PBAC has decided that the price has been reduced enough that the cost-benefit analysis stacks up.

A more in depth analysis of this process is here on http://theconversation.com/why-medicines-take-so-much-time-to-get-listed-on-the-pbs-10902.

So what happens next?

First a firm price needs to be agreed. Rumour has it that price will be France's 41,000 Euro price (currently around $65,000 AUD). To treat all 233,000 Australians with this medication at that price would see a bill of around $15 billion. That's around twice what our Government spends on all the medications subsidised by the PBS each year so do the political math about a Government on the one hand saying "Hey we need a co-pay to save $1 billion", and on the other, "but we want to spend $15 billion over here".

Anyway a positive PBAC recommendation goes to Cabinet for the yay or nay.

Not everything gets the nod at Cabinet, but let's simply assume it does. What will that PBS approval look like for patients?

Not great is the answer, because it will be rationed.

These medications are simply way to0 expensive not to ration and everything else on the PBS at similar price points is heavily rationed.

Here is the rejected PBS application (the one that got the PBAC nod is not, as far as I can find, published yet):

There are a series of take home points from this:

When a medication is listed on the PBS it can be in any of the following broad categories (there are some further nuances I'm ignoring):

A cynic would call this rationing by stealth.

Hep C and HIV are similar so let's look at HIV medication to see what a PBS listing is likely to look like.

Here is an indication of what the doctors need to do to be able to prescribe S100 HIV medications: http://www.ashm.org.au/hiv/prescriber-programs.

And here is the wording on the restrictions for prescribing a common HIV medication called Atripla (Also a Gilead product) when it was first listed http://www.pbs.gov.au/info/industry/listing/elements/pbac-meetings/psd/2011-11/pbac-psd-tenofovir-nov11

Initial treatment of HIV infection in combination with other antiretroviral agents in a patient with a CD4 count of less than 500 per cubic millimetre or symptomatic HIV disease;

Now you can buy Atripla privately for $1186.39 for 30 tablets from Chemist Warehouse so it's at least 20 times cheaper than Harvoni, so you could reasonably expect it to have less restrictions on its prescription. In fact, that has happened, because the restrictions around CD4 count have been removed since the original recommendation back in 2011.

So what does it all mean?

Even when the new Hep C medications are PBS listed the chances are better than fair that you personally won't be able to get them because either a) you won't be eligible or b) you won't be able to see an approved S100 prescriber who might reasonably be expected to be the same people running the Liver Clinics and maybe Gastroenterologists and Infectious Disease Specialists being "grandfathered in" without any special training. That's the typical approach.

As time passes, prices will fall, and the rationing will be eased, but even at the $1186 a month price point for medications like Atripla significant restrictions continue to exist.....

You would have to be a rampant optimist to believe historical PBS listing practices will not be applied to Hep C medications.

That's not to say you should not, or cannot afford to wait. It is to say that if historical patterns are followed, for most people, waiting years to access treatment is going to be inevitable.

If it was me I know what I'd do, but everybody is different and YMMV.