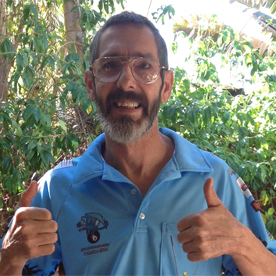 Hello my name is John H and I live in Darwin, Northern Territory, Australia. I found out about generic HCV medications on Australia's well respected ABC TV, during September 2015. I was amongst the first Australians to use "FixhepC" supplied generic drugs, to cure my HCV.

I am one of the many success stories of generic HCV medicines. The virus was undetected from the fourth week of treatment. I am still undetected more than 18months later. I urge anyone who is HCV positive to get the meds they require and cure themselves NOW.