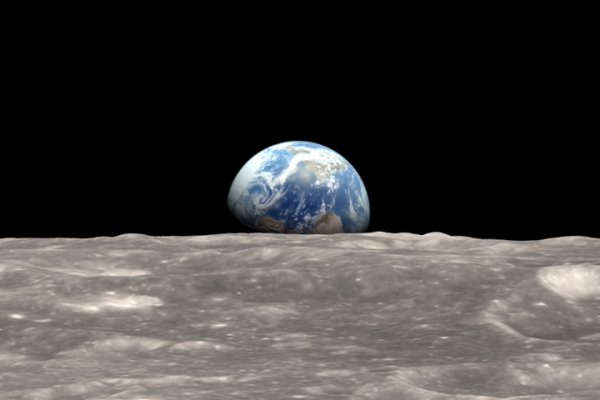 Here is an article from the South Centre in Geneva.

Abstract: In late 2013, a new Hepatitis C treatment called direct-acting antivirals (DAAs) was introduced in the market at unaffordable prices. The eradication of the disease is possible if medicines can be purchased at AFFORDABLE prices within health budgets. IF THIS IS NOT THE CASE, governments should consider the use of the TRIPS flexibilities to facilitate access to the treatment.

General Context and Background on the Debate over Access to Medicines

The problem of access to medicines until 2014 was concentrated in developing countries where one third of the world’s population had no access to medicines, while industrial countries, thanks to public (Europe) and private (the United States of America) insurances managed to pay the cost of medicines. Currently the situation in developing countries remains the same but the great novelty, unprecedented, is that the industrialized countries are beginning to have difficulties in ensuring the supply of certain medicines to their citizens. The debate and international negotiations on access to medicines began in 1995 with the creation of the World Trade Organization (WTO), at the end of the Uruguay Round, and the generalization of the mandatory use of patents for pharmacological products for all WTO member countries (currently totalling 164).

And in the middle find this:

According to the data published by the French review Prescrire in recent years, we find that the number of medicines that constant “an important therapeutic advance” introduced into the French market in the last 10 years are not more than 14 per year; furthermore, innovation appears to be diminishing, as the maximum number of 14 is significantly higher than the average number of yearly therapeutic advances over the past decade:

You can read the full article here: https://www.southcentre.int/wp-content/uploads/2018/10/PB54_The-Use-of-TRIPS-Flexibilities-for-the-Access-to-Hepatitis-C-Treatment_EN.pdf but, in short, we are in a "Houston we have a problem" kind of a situation. Despite very high prices, we are seeing very little innovation.

More in this category: « Understanding AFP (Alpha Feto Protein) So you're cured of Hepatitis C - What next? »
back to top