Here is why the VA (US Government) owns sofosbuvir 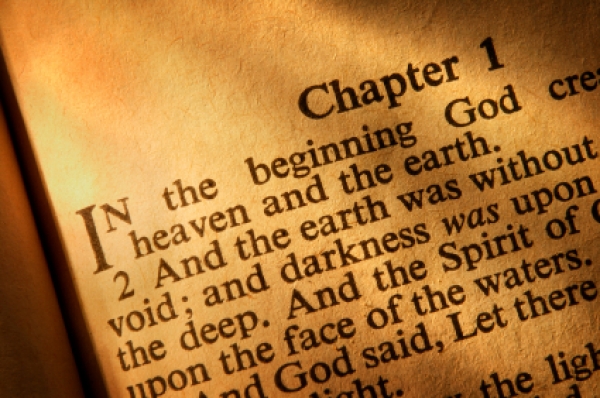 Now PSI-7851 comes directly from the development of PSI-6130

So the baby (invention) was born from NIH and VA grant money and was created by someone who was 7/8 time employed by the US Government.

So what you say?

This document indicates he was employed by the VA as a research chemist and did indeed make the invention in relation to "the official duties of the inventor" as in on government time, in a government lab.....

The research presented in this dissertation was performed in the Laboratory of Biochemical Pharmacology (LOBP) at the Veterans Affairs Medical Center/Emory University. LOBP is a drug discovery and preclinical drug development laboratory directed by Dr. Raymond F. Schinazi.

Developed in the 1/8 non government time. This is fantasy, fiction, and BS.

Developed on the government ticket. Owned by the US government.

Brilliant, breakthrough and stellar but not done independently.

More in this category: « Australia is the first country to subsidize Hepatitis C drugs - but will it be enough for everybody? Merck launches Zepatier - New Hepatitis C cure with a slightly lower price tag »
back to top