Houston, I think we have a problem.... 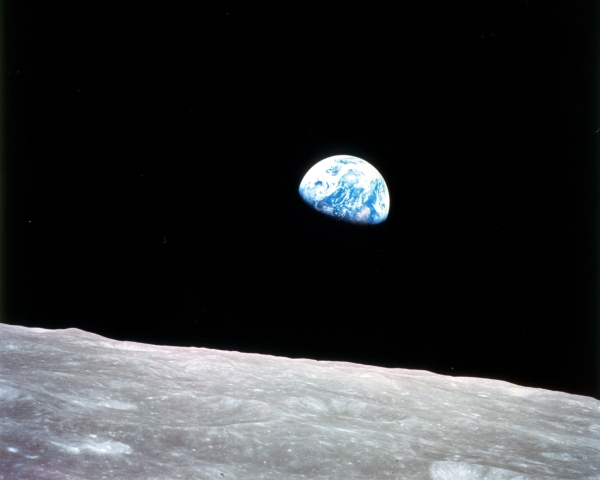 You've almost certainly seen a version of this picture. It's called earthrise and really hammers home the idea that we live co-operatively on a tiny speck in a dark black void.

This particular version was taken out of the window of Apollo 13 on its ill fated journey to the moon.

According to Reuters John Martin, CEO of Gilead Sciences, has taken home $400.6 million dollars between 2009-2013 and is on track to take home $600 million making him the best remunerated executive in the USA.

At that rate, this week one man will take home over $2 million based on profits from HCV medications while 10,000 fellow citizens of the world will die due to lack of access to those medications.

I don't know about you, but to me, there is something not quite right about these numbers.

I wonder what sort of world we would be living in if the companies behind penicillin and polio vaccine had behaved in the same way...

More in this category: « Heard It Through The Grapevine The Real Development Cost of Sofosbuvir »
back to top